DOUBLE RAINBOW. Microsoft Internet Explorer is aliasing some of the WebKit properties. Read their blog post The Mobile Web should just work for everyone. 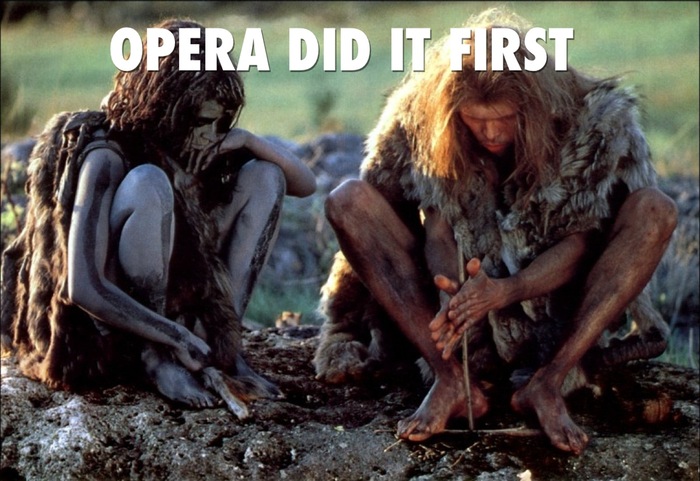 A little while ago I was working for Opera in the Open The Web (aka Web Compatibility) team when Opera decided an experiment for Opera on Mobile. A version of the browser was released with aliases for popular CSS WebKit prefixes which were often forgotten by Web developers and name_here_your_popular framework. I can tell you that it didn't please anyone in particular at Opera, but as Bruce is mentionning in his blog post:

It’s difficult to argue for ideological purity when a simple aliasing makes the user experience so demonstrably better – and one thing I’ve learned at Opera is most users don’t care two hoots for ideology if their favourite site works better in another browser.

Any Web professional who is shocked by IE announcement has first to go through a serious introspection assessment about his/her own Web practices. What is the browser you are using on Desktop, on Mobile? Do you even know what is it to use a Web browser which is not Webkit compatible as your main browser, not just for testing? Go use Firefox for Android for one year or IE on mobile and then talk about the issues at stake. Mike on his blog, Hallvord on his and here myself are regularly talking about these issues. We specifically started Webcompat.com because of these issues. IE Team is participating to this. We hope to get wider participation from Chrome and Opera teams too.

No, what IE has announced is not surprising or even shocking. What really surprises me is that they didn't in fact fully switch to Blink or implemented a dual rendering engine. I'm not in the known, but I would not be surprised it happens one day. That would left Mozilla in a pretty nasty place of the Web and would probably force Mozilla to switch to Blink.

After wiping out all our tears if this was announced that would raise an interesting set of questions on Web governance around some projects. For example, you could imagine that Blink becomes a real opensource library not mainly controlled by Google. You may be too young for remembering, but at the very beginning of the Web most Web clients were using a single common opensource library: LibWWW.

The common code library is the basis for most browers. It contains the network access code and format handling.

Note that I'm not wishing a Blink world, because in the current situation, we don't really have an equilibrium of powers around the Blink project. Libwww was not driven by one company with a few participants. The work for standard organizations like W3C and IETF around Web technology would be dramatically be shifted from specifications to managing issues and pull requests. It would be another social dynamics.