Mozilla has Weekly Updates, a public meeting, giving news about projects and events. It's also the time for introducing the newly hired employees across the organization. The meeting is also available as a video.

Taipei office has the same issue than us working from Japan. The meeting is scheduled at 11am San Francisco time. It means 4am in Japan and 3am in Taiwan. Luckily enough, there is a record. So when the Mozilla Taipei office in Taiwan needs to introduce a new employee, instead of being awake at 3am, they record a video of their new hires. Go to 40m55s into this week update. For example, Ceci Chang, a Firefox OS Visual Designer, is explaining how to grow more mint. 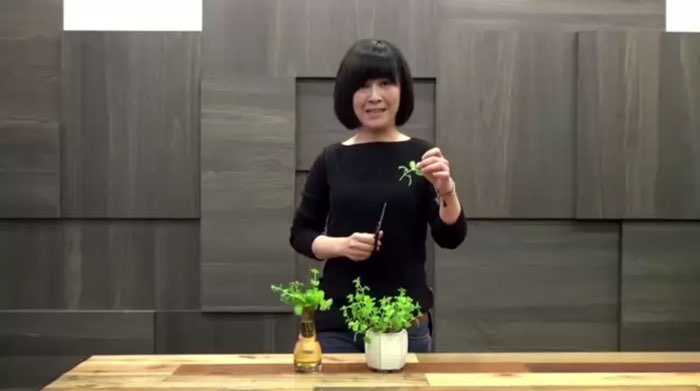 Introductions of new hired employees to the rest of our distributed organization do not have to be boring. Taipei office is making it a very « feel good » thing. Thanks.