Through the Web Compat twitter account, I happen to read a thread about Apple introducing a new vendor prefix. 🎳. The message by Alfonso Martínez L. starts a bit rough:

The mess caused by vendor prefixes on the wild is not enough, so we have new -apple https://www.webkit.org/blog/3709/using-the-system-font-in-web-content/ … @jonathandavis

Going to Apple blog post before reading the rest of the thread gives a bit more background.

Web content is sometimes designed to fit in with the overall aesthetic of the underlying platform which it is being rendered on. One of the ways to achieve this is by using the platform’s system font, which is possible on iOS and OS X by using the “-apple-system” CSS value for the “font-family” CSS property. On iOS 9 and OS X 10.11, doing this allows you to use Apple’s new system font, San Francisco. Using “-apple-system” also correctly interacts with the font-weight CSS property to choose the correct font on Apple’s latest operating systems.

On platforms which do not support “-apple-system” the browser will simply fall back to the next item in the font-family fallback list. This provides a great way to make sure all your users get a great experience, regardless of which platform they are using.

I wonder what the cascade of font-family is not already doing so they need a new prefix. They explain later on by providing this information:

Going beyond the system font, iOS has dynamic type behavior, which can provide an additional level of fit and finish to your content.

What I smell here is pushing the semantics of a text into the font-face, I believe it will not end well. But that's not what I want to talk about here.

The vendor prefixes have been created for providing a safe place for vendors to experiment with new features. It's a good idea on paper. It can work well, specifically when the technology is not yet really mature and details need to be ironed. This would be perfectly acceptable if the feature was only available on beta and alpha versions of rendering engines. That would stop de facto the proliferation of these properties in common Web sites. And that would give space for experimenting.

Here the feature is not proposed as an experiment but as a way for Web developers, designers to use a new feature on Apple platform. It's proposed as a competitive advantage and a marketing tool for enticing developers to the cool new thing. And before I'm being targeted for blaming Apple only, all vendors in some fashion do that.

Let's assume that Apple is of good will. The real issue is not easy to understand, except if you are working daily on Web Compatibility across the world.

Flexbox And Gradients In China And Japan 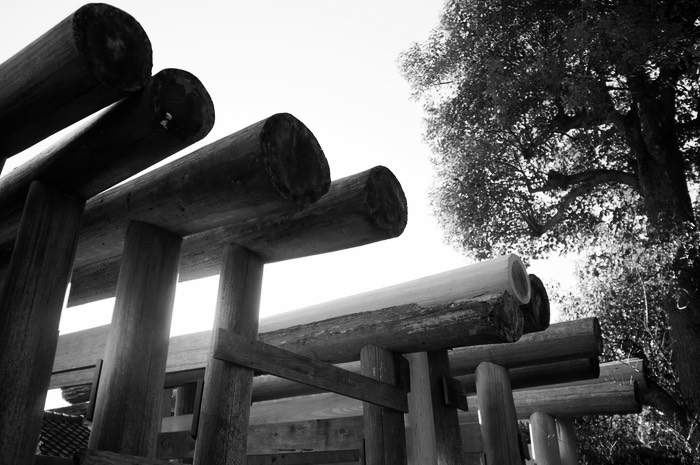 With the Web Compat team, we have been working lately a lot on Chinese and Japanese mobile Web site compatibility issues. The current market in China and Japan on Mobile is a smartphone ecosystem largely dominated by iOS and Android. It means that if you use in your site -webkit- and WebKit vendor prefixes, you are basically on the safe side for most of the users, but not all users.

What is happening here is interesting. Gradients and flexbox went through syntax changes and the standard syntax is really different from the original -webkit- syntax. These are two features of the Web platform which are very useful and very powerful, specifically flexbox. In a monopolistic market such as China and Japan, the end result was Web developers jumping on the initial version of the feature for creating their Web sites (shiny new and useful features).

Fast forward a couple of years and the economic reality of the Web starts playing its cards. Other vendors have caught up with the features, the standard process took place, and the new world of interoperability is all pink with common implementations in all rendering engines, except a couple of minor details.

Web developers should all jump on adjusting their Web sites to add the standard properties at least. This is not happening. Why? Because the benefits are not perceived by project managers and site owners. Indeed adjusting the Web site will have a cost in editing and testing. Who bears this cost and for which reasons?

When mentioning it will allow other users with different browsers to use the Web site, the answer is straightforward: "This browser X is not in our targeted list of browsers." or "This browser Y doesn't appear in our stats." We all know that the browser Y can't appear in the stats because it's not usable on the site (A good example of that is MBGA). 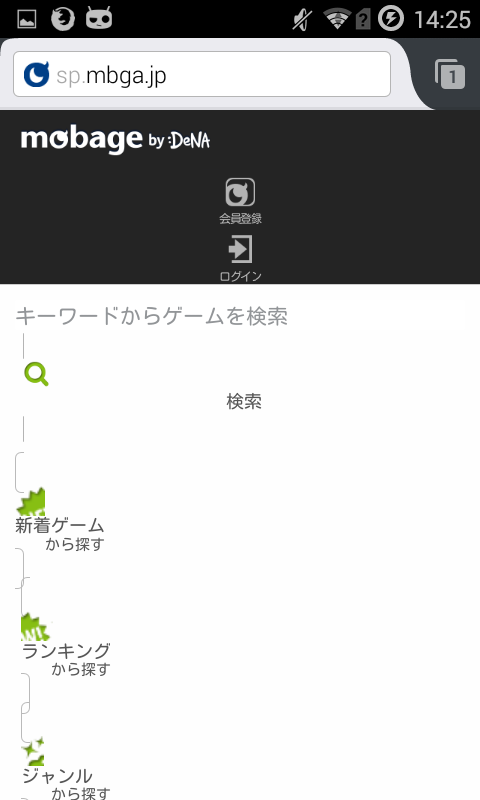 Adding prefixless version of properties in the implementation of rendering engines help, but do not magically fix everything for improving the Web Compatibility story. That's the mistake that Timothy Hatcher (WebKit Developer Experience Manager at Apple.) is making in:

This is cool and I applaud Apple for this. I wish it happened a bit earlier. Why doesn't it solve the Web Compatibility issue? Because the prefixed version of properties still exists and is supported. Altogether, we then sing the tune "Yeah, Apple (and Google), let's drop the prefixed version of these properties!" Ooooh, hear me, I so wish it would be possible. But Apple and Google can't do that for the exact same reason that other non-WebKit browsers can't exist in Chinese and Japanese markets. They would instantly break a big number of high profiles Web sites.

We have reached the point where browser vendors have to start implementing or aliasing these WebKit prefixes just to allow their users to browse the Web, see Mozilla in Gecko and Microsoft in Edge. The same thing is happening over again. In the past, browser vendors had to implement the quirks of IE to be compatible with the Web. As much as I hate it, we will have to specify the current -webkit- prefixes to implement them uniformly.

Microsoft is involved in the Web Compatibility project. I would like Apple and Google to be fully involved and committed in this project. The mess we are all involved is due to WebKit prefixes and the leader position they have on the mobile market can really help. This mess killed Opera Presto on mobile, which had to switch to Blink.

Let's all create a better story for the Web and understand fully the consequences of our decisions. It's not only about technology, but also economic dynamics and market realities.