Sometimes another team of Mozilla will ask help from Webcompat team for contacting site owners to fix an issue on their Web site which hinders the user experience on Firefox. Let's go through some tips to maximize the chances of getting results when we outreach. 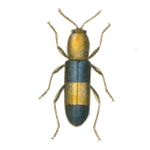 A bug has been reported by a user or a colleague. They probably had the issue at the moment they tested. The source of the issue is still quite unknown. Network glitch, specific addon configuration, particular version of Firefox, broken build of Nightly. Assess if the bug is reproducible in the most neutral possible environment. And if it's not already done, write in the comments "Steps to reproduce" and describe all the steps required to reproduce the bug. 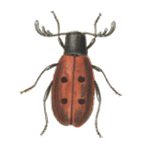 You have been able to reproduce. It is time to understand it. Explain it in very clear terms. Think about the person on the other hand who will need to fix the bug. This person might not be an English native speaker. This person might not be as knowledgeable as you for Web technologies. Provide links and samples to the code with the issue at stake. This will help the person to find the appropriate place in the code.

Providing a fix for the issue 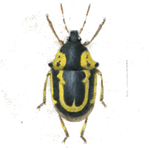 When explaining the issue, you might have also find out how to fix it or at least one way to fix it. It might not be the way the contacted person will fix it. We do not know their tools, but it will help them to create an equivalent fix that fits in their process. If your proposal is a better practice explained why it is beneficial for performance, longevity, resilience, etc. 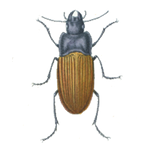 The site is not working but it's not entirely their fault. Firefox changed behavior. The browser became more compliant. The feature had a bug which is in the process of being fixed. Think twice before asking for outreach. Sometimes it's just better to push a bit more on fixing the bug in Firefox. It has more chances to be useful for all the unknown sites using the feature. If the site is a big popular site, you might want to ask for outreach, but you need a very good incentive such as improving performances. 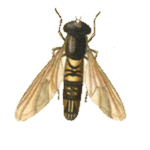 If by chance, you already have contacts in this company, share the data, even try directly to contact that person. If you have information that even bookies don't know about the company, be sure to pass it on for maximizing the chances of outreach. The hardest part is often to find the right person who can help you fix the issue.

And here the dirty secret: The outreach might now work or might not be effective right away. Be patient. Be perseverant. 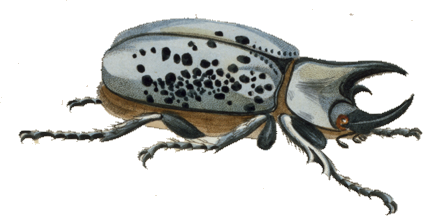 Fixing a Web site costs a lot more than you can imagine. Time and frustration are part of the equation. Outreach is not a magical bullet. Sometimes it takes months to years to fix an issue. Some reasons why the outreach might fail:

In the end my message is look for the bare necessities of life.

Bugs images from American entomology : or description of the insects of North America, illustrated by coloured figures from original drawings executed from nature. Thanks to the New-York Public Library.