Do you remember, a couple of weeks ago, I explained on how Gmail was broken on Firefox for Android. I was finishing my post with:

Basically it seems that in Blink world the border-width is taking over the border-image-width. This should be verified. Definitely a difference of implementation. I need to check with David Baron.

I was wrong, it's a lot simpler and indeed David helped me find the culprit.👹

Let's take another UI element of gmail exhibiting the same issue: The new email interface. Currently, we get in Firefox Android (without user agent override), the following rendering: 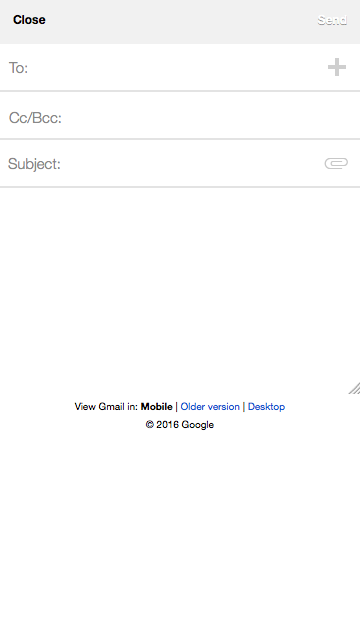 The send button is barely readable.

Let's open the Firefox Developer Tools and inspect the content. David told me:

The underlying problem is, I think:

Or, to put it another way, the site should also specify: border-style: solid.

Let's check this by adding border-style: solid to the "send" markup. 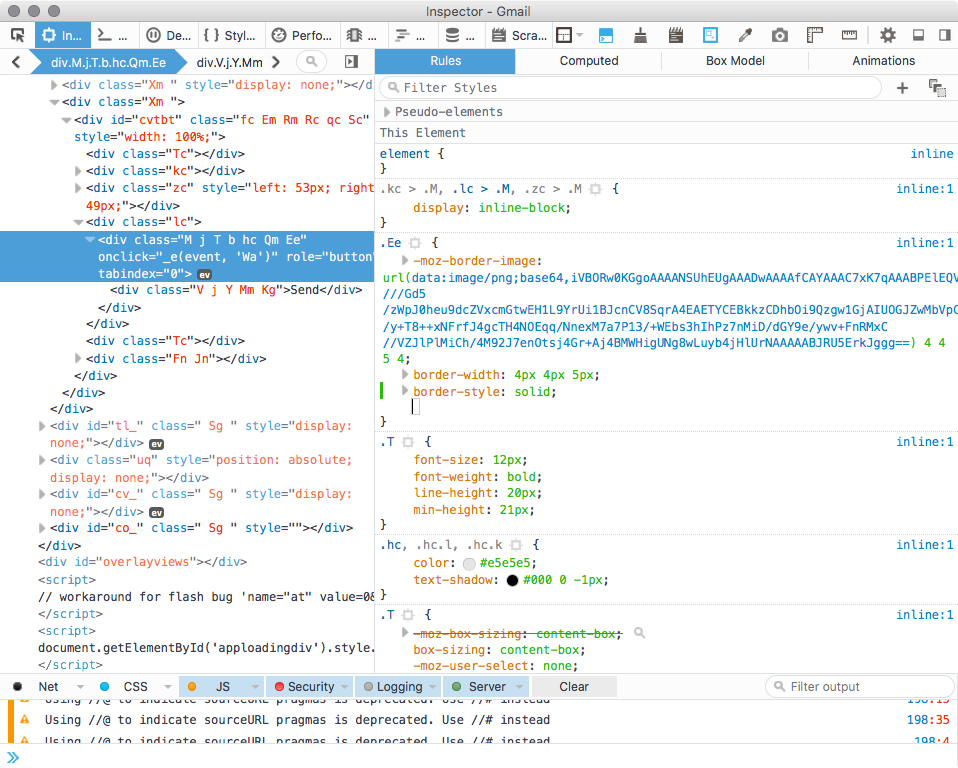 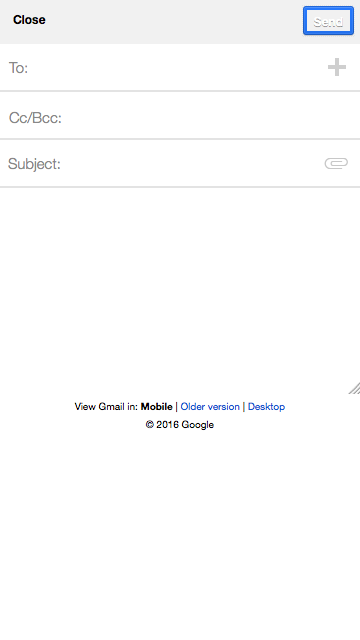 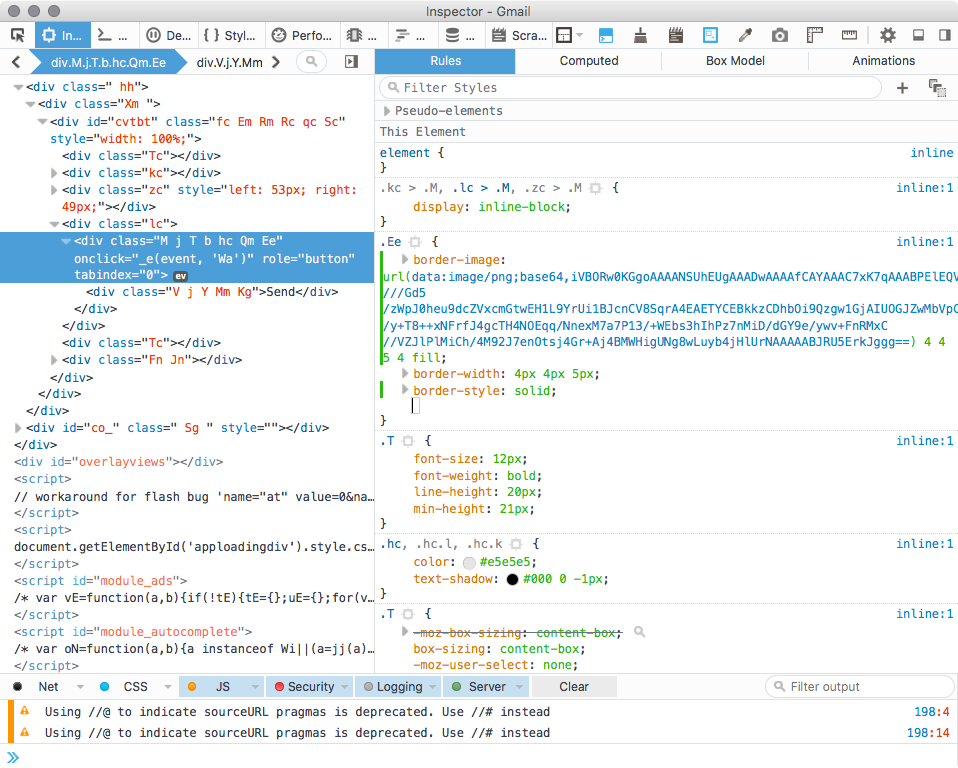 And we get the following rendering: 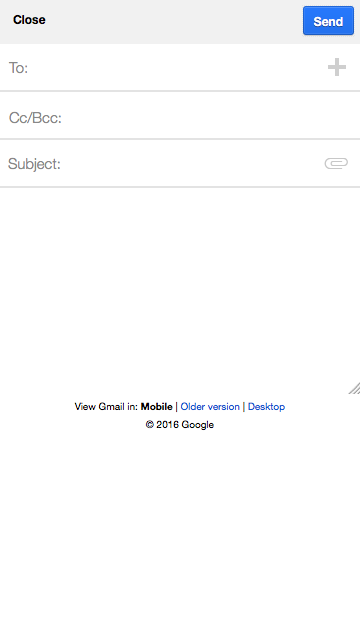 Sending an email right now after publishing this to Google to fix this and hopefully we can remove the UA override.