Eight years ago, I have started working at Mozilla. 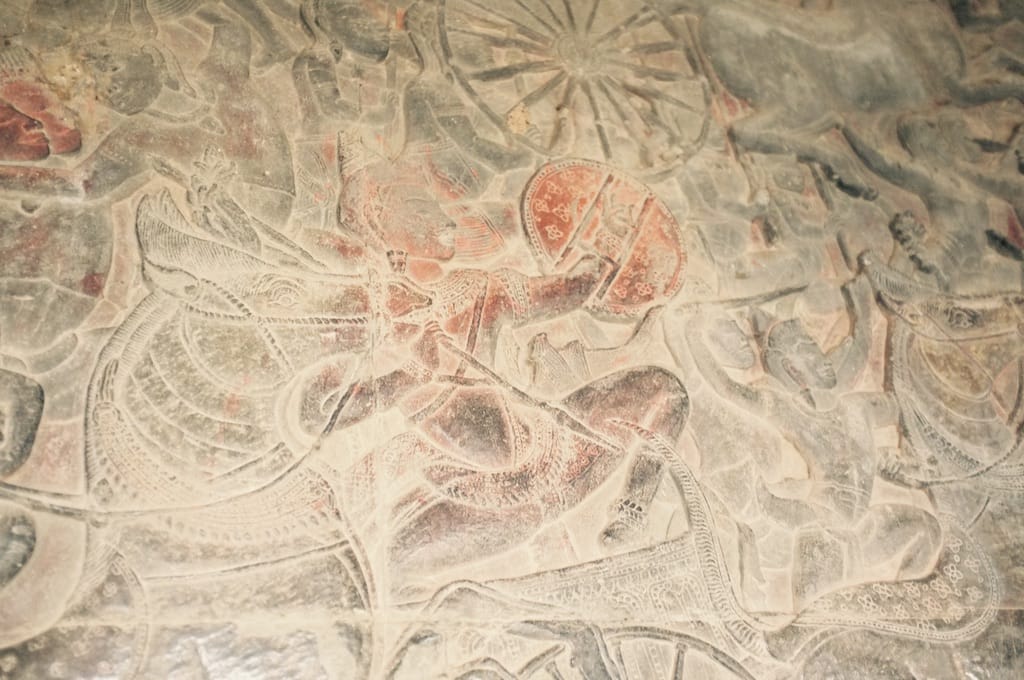 In my employment history, I have never tried to spread a large net to try to land a job, except probably for my first real job in 1995. I have always carefully chosen the company I wanted to work for. I probably applied ten times on the course of 10 years before landing a job at Mozilla.

When the Web Compatibility team was created, I applied to one of the positions available in 2013. In April 2013, from Montreal, I flew to Mountain View for a series of job interviews with different Mozilla employees. Most of the interviews were interesting but I remember one engineer was apparently not happy interviewing me and it didn't go very well. I don't remember who, but it left me with a bitter taste at the time. A couple of days later I was notified that I was not taken for the job. While disappointing, I was not surprised. I usually do not perform well during interviews, specifically when you have to demonstrate knowledge instead of articulating the way you work with knowledge. I find interviews a kind of theater.

But Mozilla came back to me and proposed me a 6 months contract, still in the Mozilla Web Compatibility team but for another role. It was not what I was initially interested by, but why not? It's when I met Lawrence Mandel, who would be my future manager if I landed the job. I liked the contact right away. I got an offer in June 2013. I signed.

Without people, no Web Compatibility!

The Web Compatibility team started with 3 persons: Mike Taylor, Hallvord R. M. Steen and myself and at its peak we were probably 10 persons, depending on how we count. We are currently 7 persons including myself. Talking about my 8 years anniversary doesn't make sense without mentioning the work of the team. My work is insignificant if we don't take the globability of what the team is achieving. 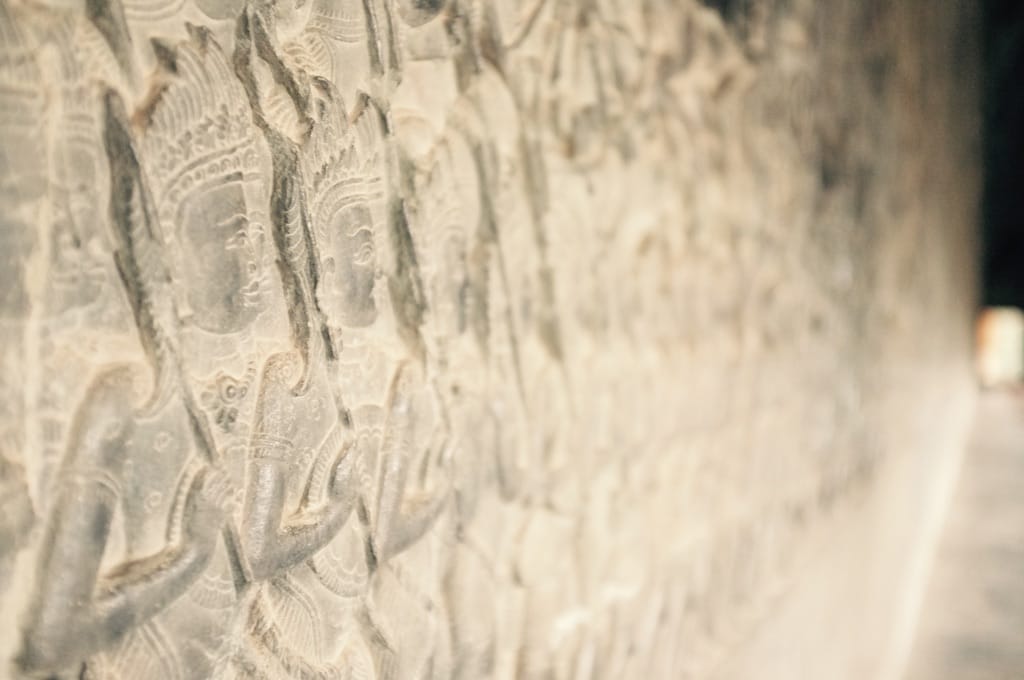 Dennis has drastically reduced the number of old diagnosis that were on top (or at the bottom?) of our pile. He is also now the module owner for Site Interventions, which help Mozilla to hotfix websites. When a site is broken and the outreach is unlikely to be successful, this one of the ways we have to fix the website on the fly so the people can continue to enjoy using troubled websites.

James is the mind and the smooth operator behind Web Platform Tests at Mozilla. He is doing an amazing job at encouraging Mozilla engineers to develop more Web Platform tests. He makes sure that everything is synchronized with other vendors. Web Platform Tests are essential to be able to discover bugs in specifications and differences in implementations. He is also the core person for the work on BiDi at Mozilla. BiDi is another important part of the puzzle of Web Compatibility. Testing manually websites is costly. Webdriver comes here to make it possible for automating the tests of websites functionalities. If the cost is lower, web developers can test their websites in more than one browser and discover and fix their webcompatibility issues before we discover them.

Ksenia is the owner of webcompat.com and webcompat ML bot. The ML bot helps us to pre-filter the bug and determine if it's a valid webcompat issue. We receive around 700 and 800 bugs a week and that's a lot for our small team. We would not be able to manage without the bot. Tiredlessly she has improved the tools used for minimizing the boring part of the work we do and at the same time, found solutions for helping bug reporters to have a better experience.

Softvision team: Oana and Raul. I have a lot of respect for the people at Softvision helping Mozilla to do the triage of bugs. This task is sisyphean. Every week, 700 to 800 bugs come in. Luckily enough we have a bot for pre-triage, but when bugs are evaluated being valid. They decipher the old runes of bug reports to understand what the bug reporter suffered and they make it something more compelling for people who will be diagnosing. Previously, we had Ciprian and Sergiu.

Thomas is the architect of the Site Interventions. He is also making sure that sites continue to work when tracking protection is blocking things. He has implemented lately SmartBlock. Thomas is this giant person who can touch everything in the Webcompat team, but still super caregiver when we do not understand something. He explains what he does and this is gold. It means that people can grow, evolve and be a better part of themselves.

The project would be nothing without the contributors and interns who worked with us on making the site, the tools, the process better:

And there are those who have been in the webcompat team and have been participants to its success: Mike, Adam, Eric, Hallvord, Ola. I could write a lot more about it.

Challenging The Comfort Of My Current Position

When working long enough at a company that you like, it becomes easy to feel comfortable. So every couple of years, I put myself in the position of looking for another job, even eventually having job interviews with some companies. I try to limit these interviews to the strict necessary by carefully selecting the companies I apply to.

I want to be in a position where I have to choose in between staying at Mozilla and discovering a new area with interesting people and interesting areas of work. Sometimes areas that I have probably poor knowledge of. This is slightly tricky because many companies have a tendency to recruit people ready to fit in the machinery instead of people with an ability to work and learn.

So far I have been 8 years at Mozilla, but I want to continue to make Mozilla a choice to stay instead of a place which is comfortable. So I will continue to explore new opportunities as I have always done.