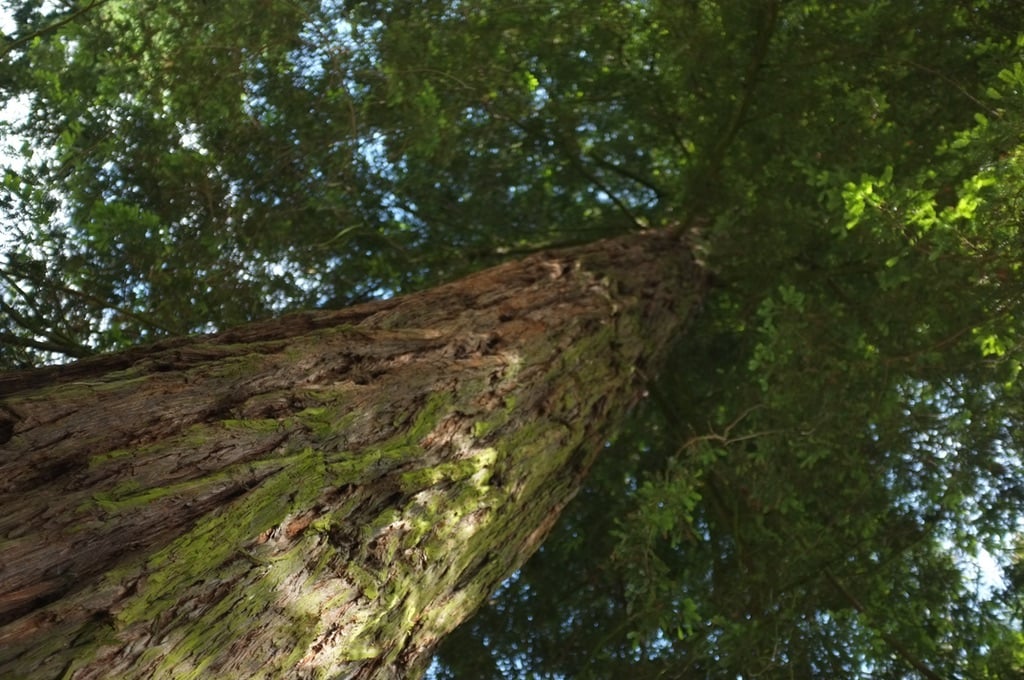 Then, together, the tree and its dreamer, take their places, grow tall. Never, in the dream world, does a tree appear as a completed being. — The poetics of space, Gaston Bachelard

I started on July 2, 2013 on a 6 months contract at Mozilla to work on Firefox OS on Web Compatibility issues. I was living in Montréal, Canada at the time.

Lawrence Mandel (now at Shopify) trusted and hired me. His first words on our Web Compatibility work at Mozilla were aligned with my ideas and stance for the open Web.

We are here to make the Web more open, not only for making the Web usable on Firefox products. — Lawrence Mandel

After these 6 months, I moved to Japan and I'm still living there. I'm currently in Tokyo. On the span of 8 years and 10 months, I focused my energy on this mission inside the Web Compatibility.

A person should be able to use the Web with any devices and any browsers.

I was not alone. The success of a project never relies on a single individual, but a full team of people dedicated to make this mission a reality. At the very beginning, we were three coming from Opera Software, we all had an experience on Web compatibility issues: Mike Taylor, Hallvord R.M. Steen and me. Then Adam Stevenson joined. None of the initial team is still at Mozilla. I miss working with Eric Tsai too. Some people (open contributors) have also participated to the project like Abdul Rauf, Alexa Roman, Kate Manning, Guillaume Demesy, Reinhart Previano.

webcompat.com was setup on purpose without Mozilla branding to invite the participation of all browser implementers (Apple, Google, Microsoft, Opera, etc.) on solving issues resulting from website mistakes or interoperability issues. Mozilla put the main effort into it and in return webcompat.com helped Mozilla and Firefox Core team to fix a lot of issues.

The current Web Compatibility team is composed of Dennis Schubert (Germany), James Graham (UK), Ksenia Berezina (Canada), Oana Arbuzov (Romania), Raul Bucata (Romania) and Thomas Wisniewski (Canada). This team was distributed across three continents (two since I left), working around the clock to help solving Web compatibility issues. All the work done was in public, shared with others, written down and tracked in the open. This leveraged autonomy and responsibility from everyone in the team. Apart of a lack of a resource, my departure doesn't put in peril the work of the team. Even as I became the team manager 18 months ago, I was not a gatekeeper.

There is the Webcompat team… then there is the amazing group of Core Engineers who have the open Web deep in their heart. Many left Mozilla, but some of them are still there and they were instrumental in solving interoperability issues.

I could talk about all the things which have been solved around text input, CSS flexbox, JavaScript features, DOM and SVG, … but this starts to be long.

And finally the diagnosis ability of the Webcompat team would be nothing without the dedication of the devtools and performance teams. They helped us to work better, they develop amazing tools which are useful for the webcompat team and the web developers. They always care about what we do. Nicolas Chevobbe, Julien Wajsberg, Daisuke Akatsuka, Jan Odvarko (Honza), and many others …

But as Bachelard said above:

Never, in the dream world, does a tree appear as a completed being.

The new chapter is starting on May 16, 2022. More information on that later apart of the lunar eclipse.