W3C TPAC 2022 in Vancouver is over. It was strange to meet after these 3 years away. There would be a lot more to say about this. During the CSS WG meetings, participants are talking about all kind of CSS values. It's quickly confusing. 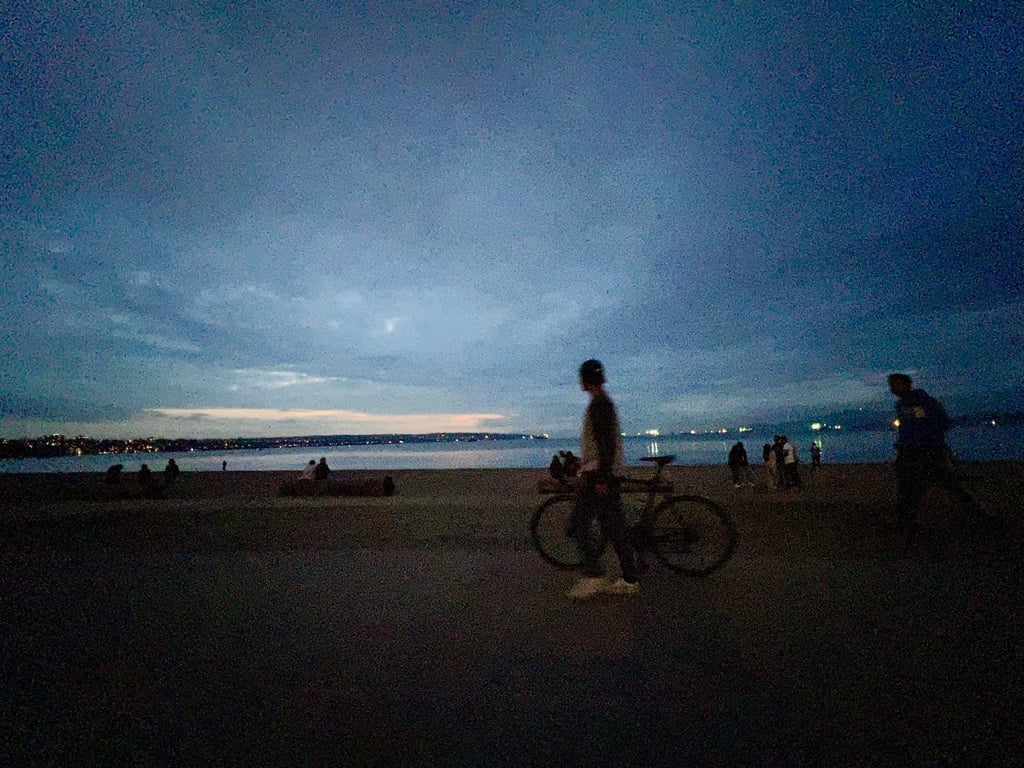 There is not really a definition for the actual value.

A used value is in principle ready to be used, but a user agent may not be able to make use of the value in a given environment. For example, a user agent may only be able to render borders with integer pixel widths and may therefore have to approximate the used width. Also, the font size of an element may need adjustment based on the availability of fonts or the value of the font-size-adjust property. The actual value is the used value after any such adjustments have been made.

if I had to rewrite this, I would probably say:

The actual value is the used value after any adjustments made depending for the computing environment context.

Think for example, about rounding adjustments when drawing on a screen for a certain resolution.

The used value is the result of taking the computed value and completing any remaining calculations to make it the absolute theoretical value used in the formatting of the document.

Let's reuse the example of the specification.

For example, a declaration of width: auto can’t be resolved into a length without knowing the layout of the element’s ancestors, so the computed value is auto, while the used value is an absolute length, such as 100px.

The computed value is the result of resolving the specified value as defined in the “Computed Value” line of the property definition table, generally absolutizing it in preparation for inheritance.

For example, when we specify the font-size of a paragraph, when the default font-size of the document is 16px.

The computed value will be 32px.

The specified value is the value of a given property that the style sheet authors intended for that element. It is the result of putting the cascaded value through the defaulting processes, guaranteeing that a specified value exists for every property on every element.

To extract the specified value

If you need access to the full declaration, use cssRule.cssText

To not be confused with

which will return an empty string, because there is no style attribute on the element.

Each property declaration applied to an element contributes a declared value for that property associated with the element.

For example, the initial value on background-color is transparent. This is the color that you can find in the default CSS.

This time, we changed specification.

getComputedStyle() was historically defined to return the "computed value" of an element or pseudo-element. However, the concept of "computed value" changed between revisions of CSS while the implementation of getComputedStyle() had to remain the same for compatibility with deployed scripts. To address this issue this specification introduces the concept of a resolved value.

The resolved value is either the computed value or the used value. This is dependent of each property.

This is not really defined, but this is mentioned in computed value explanations.

in the example 12 of the section about computed Value.

For example anything such as em, percentages, relative URLs, etc.

Not defined but the term is used.The absolute value is a value which has no dependency on the environment, such as red or 3px.

If I have forgotten some. Let me know.