This is to keep track and document the sequence of events related to macOS 11 and another cascade of breakages related to the change of user agent strings. There is no good solution. One more time it shows how sniffing User Agent strings are both dangerous (future fail) and source of issues. 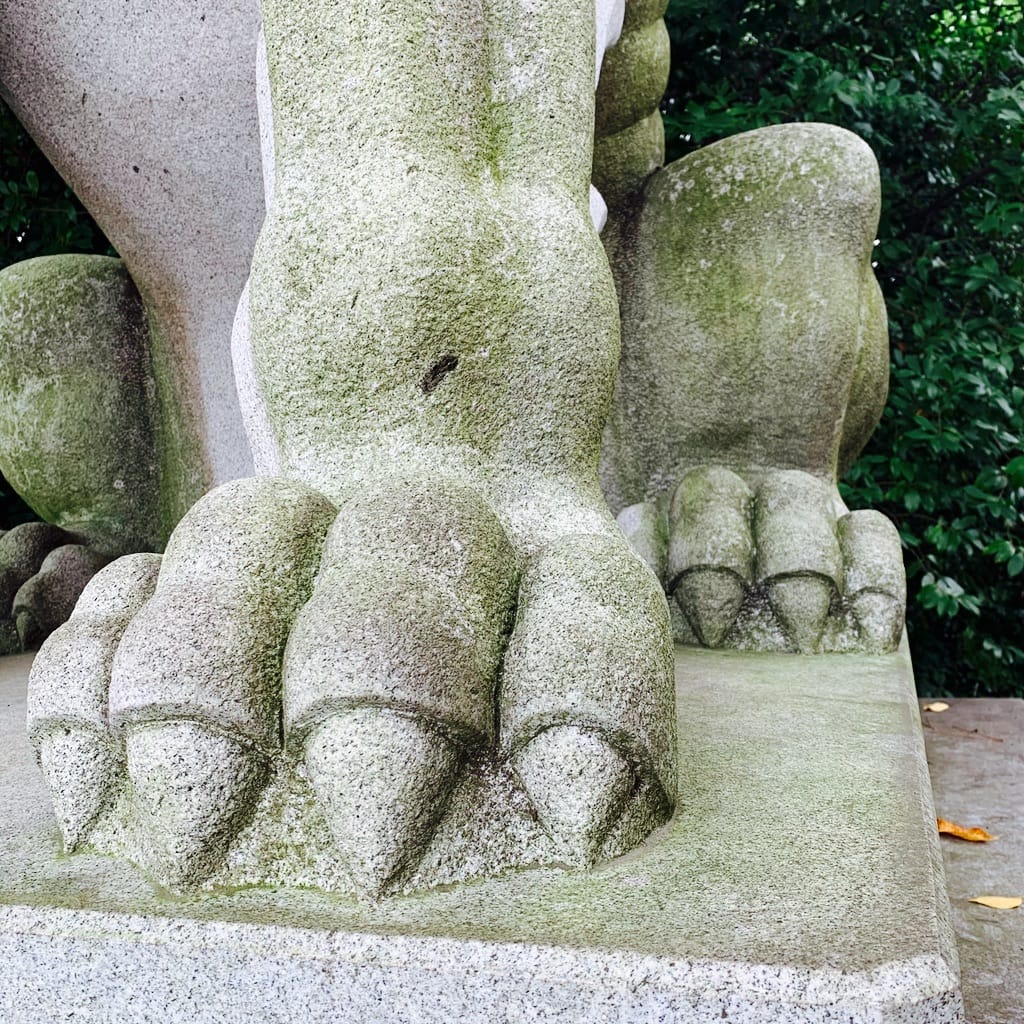 And I'm pretty sure the story is not over. There will be probably more breakages and more unknown bugs.