Web compatibility is about dealing with a constantly evolving biotope where things die slowly. And even when they disappear, they have contributed to the balance of the ecosystem and modified it in a way they keep their existence. 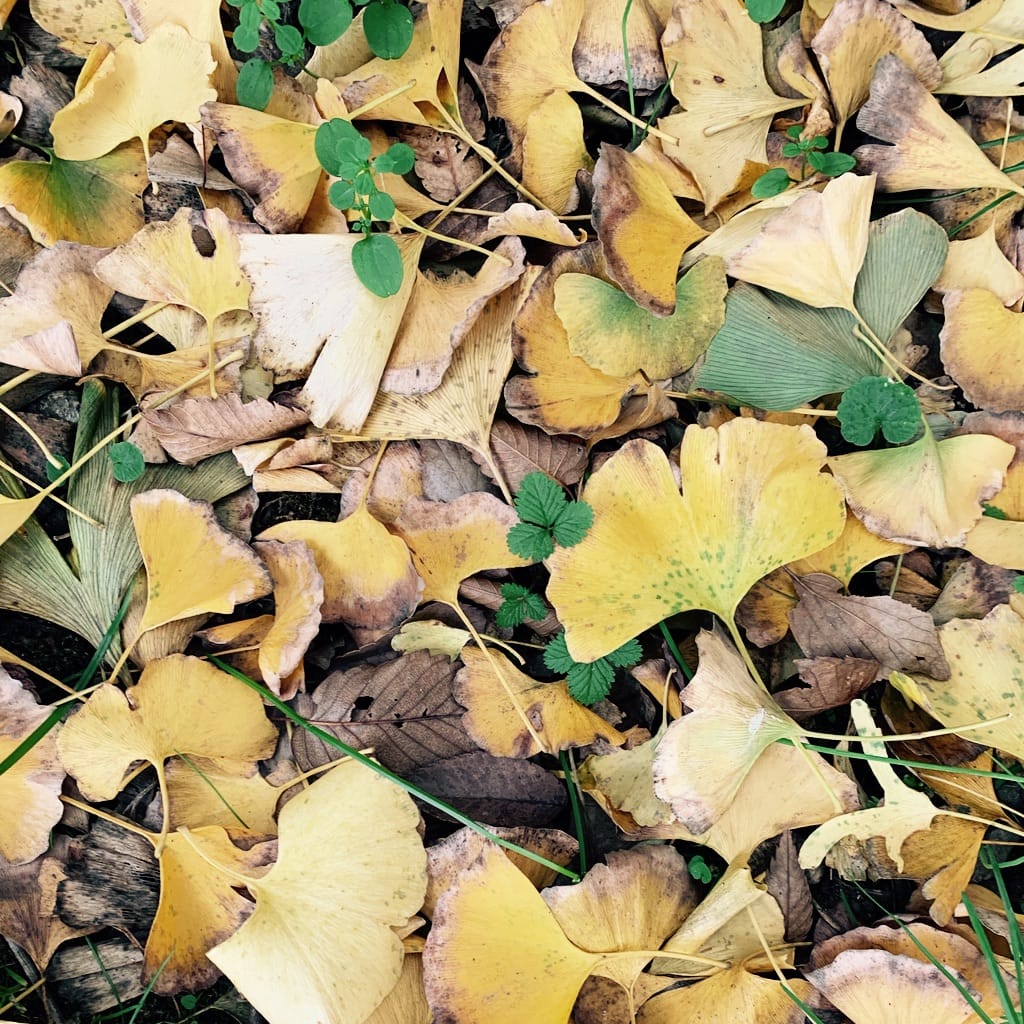 A couple of weeks ago, I mentionned the steps which have been taken about capping the User Agent String on macOS 11 for Web compatibility issues. Since then, Mozilla and Google organized a meeting to discuss the status and the issues related to this effort. We invited Apple but probably too late to find someone who could participate to the meeting (my bad). The minutes of the meeting are publicly accessible.

Some additional news since the meeting

Archived copy of the minutes

This is to preserve a copy of the minutes in case they are being defaced or changed.